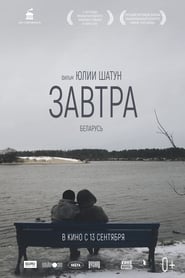 Please let us know what's wrong so we can fix it ASAP.